Home All posts from 'Cannoli' category 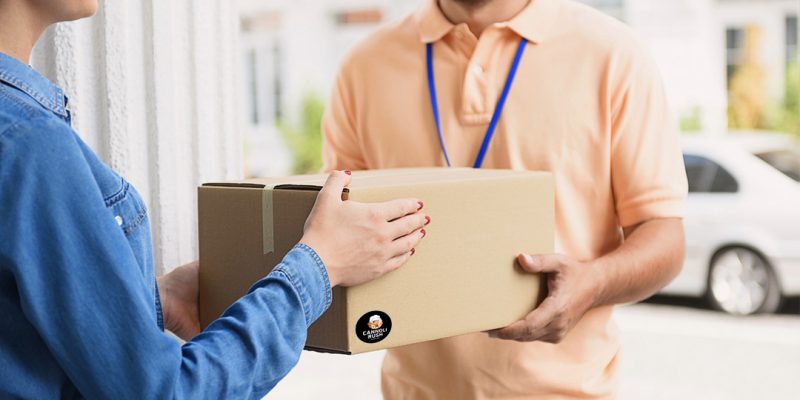 When we set out to create Cannoli Rush, we had one particular goal in mind. The goal was to introduce our fresh and incredibly delicious cannoli to the wider Sydney dessert-loving community. Our cannoli can be enjoyed for up to 3 days (refridgerated) after they are piped, but we highly recommend eating them on the […] 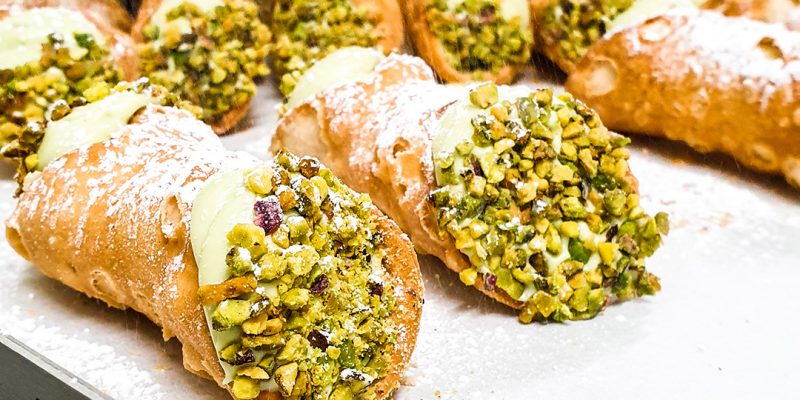 This week’s exciting announcement comes with a fresh, new flavour! Pistachio Cannoli joins the line up of flavours that make you say “mmmmm” You may immediately notice the rich green colour on the custard. While some recipes only dip their ricotta in crushed pistachio, our custard has pistachio running right through it. This ensures your […] 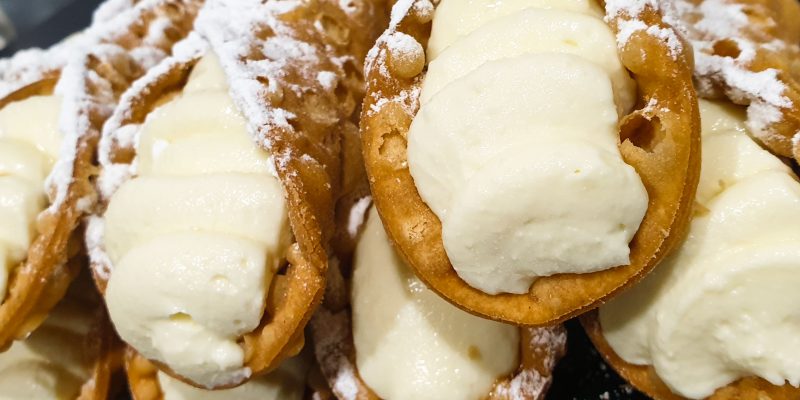 Ricotta Cannoli is the popular product focus for this week. We take pride on this one, as it takes a good chef to make the perfect mouth-watering ricotta. Fortunately we have one and the result is a thick and creamy filling to compliment the crunchy Cannoli shell. Did you know? When it was first invented, […] 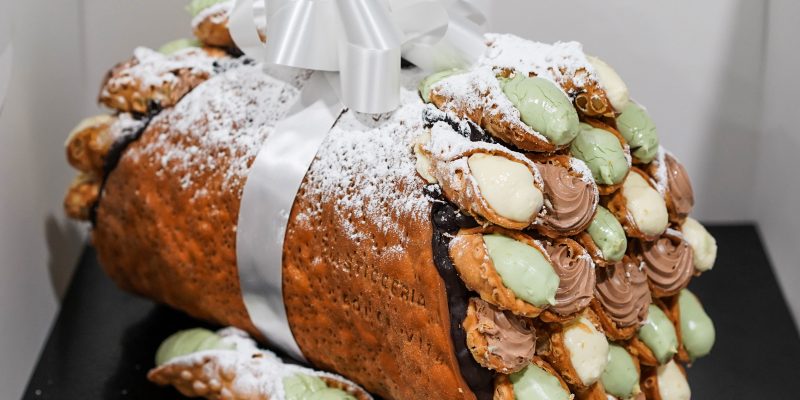 Continuing our take on unique cake ideas, Cannoli Bazookas (also known as Cannoli Baskets) are a jaw-dropping way of celebrating in style. Features To Spice It up- The great thing about Cannoli Bazookas is that they come in two sizes. Small and large. Small Cannoli Bazookas are made up of 20 mini and 2 large Cannoli […] 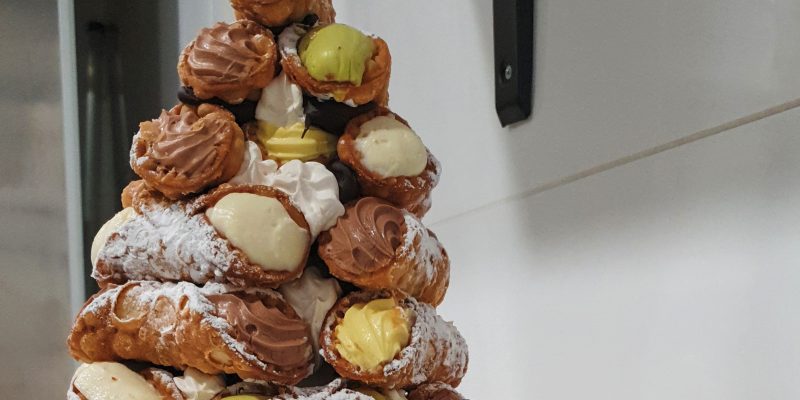 With so many creative themes and decorations emerging these days, it’s hard to keep up with what might be the latest and greatest on your dessert table. Cannoli Towers are a great alternative to the traditional cake and candles. Although you can still use candles. Features To Spice It up- Our Cannoli Towers can be […]

Cannoli originated from the island of Sicily and roughly trace back to the middle ages. Cannoli is best described as a tube-shaped, fried pastry shell that is piped with a delicious creamy filling. Although Cannoli are usually sold in a trio of flavours ( vanilla custard, chocolate, ricotta), it is believed that the first flavour […] 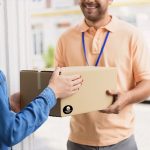 How Our Cannoli Delivery in Sydney Works 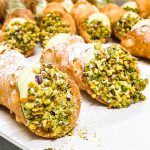 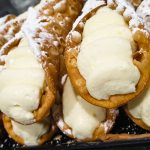